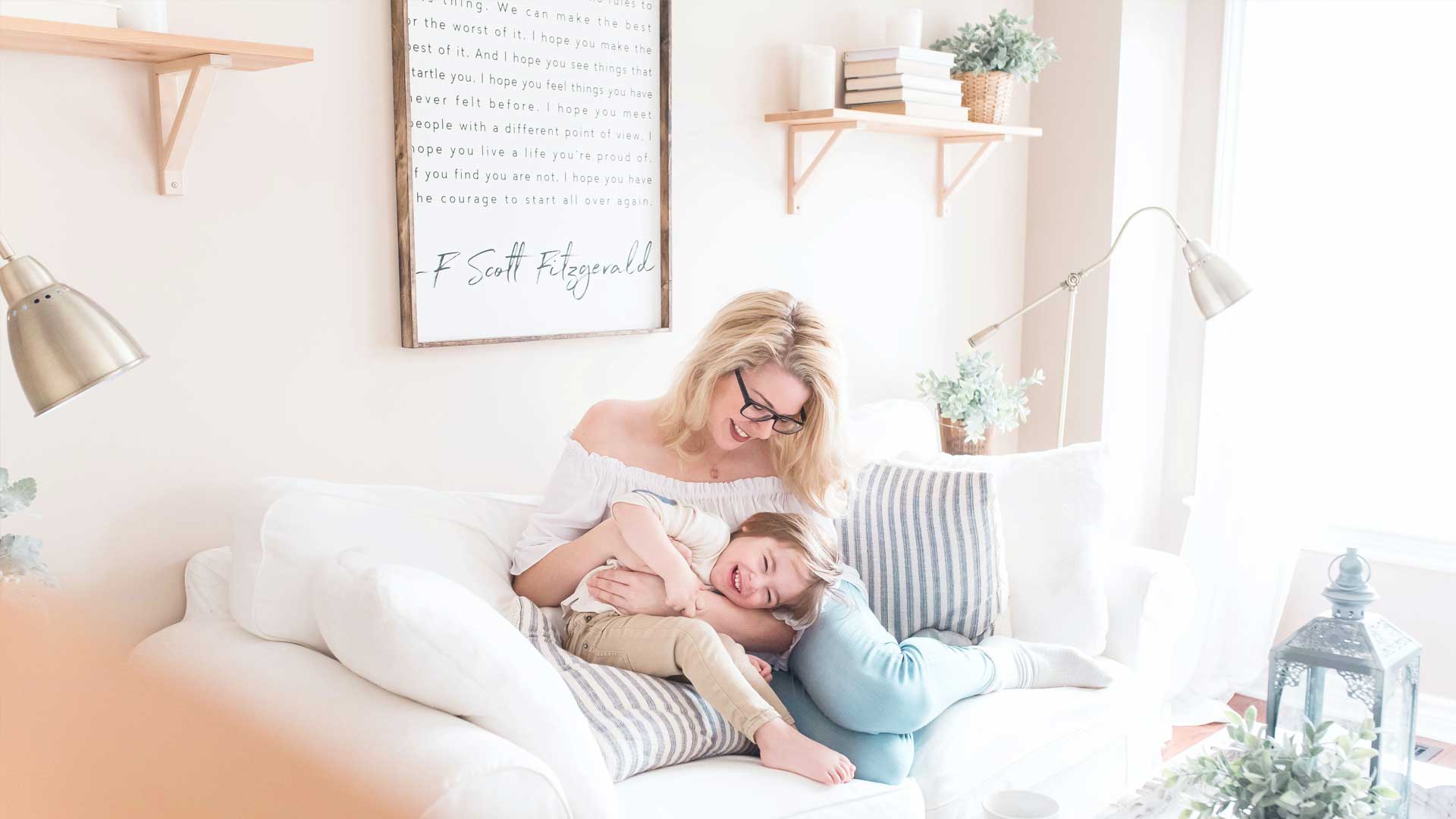 Nestled amidst the Pennines, Oldham is home to over 230,000 people, and like many towns in the north of England, it came to prominence in the 18th and 19th centuries with the boom of the cotton industry. The town took full advantage of the cotton trade explosion that brought both wealth and international acclaim to the area and became one of the most important centres of cotton and textiles in England.

With the decline of the textile industry in the mid-20th century, Oldham lost a lot of its economic power, and today is more of a residential town.

It is still very distinguishable as a former boomtown of the Industrial Revolution, with the surviving cotton mills and other industrial buildings still standing, drawing great architectural interest even today.

Due to its historical industrial involvement, many of Oldham’s houses date back to the 19th century. As such, they can often suffer from recurring draught and damp problems, as well as energy inefficiencies due to heat loss. 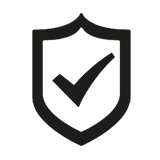 For many houses built before the 1970s, suspended timber flooring was a common feature. This method creates a void between the floor and the ground on which the house is built, where air can circulate and cause draughts and heat loss, as well as poor insulation from the sound. This leads to increased heating costs, to the sum of hundreds of pounds a year.

Installation is done via a spray method, where a specialist liquid is sprayed onto the desired area, which then solidifies and expands on contact with surfaces. This means it completely fills any gaps, no matter how small, creating maximum coverage that creates an airtight seal, protecting the underfloor area and helps to prevent excess heat loss. It also acts as a moisture barrier and helps with noise reduction, without compromising any wiring, plumbing or electrical appliances in the area.

Many of Oldham’s properties could benefit from loft insulation, especially those properties that are older and less energy efficient or those with higher energy usage, such as residencies with large family occupancy or house shares.

The most effective loft insulation in Oldham is achieved by filling both the rafters in the roof and the space between the beams. Due to the difficult angles most pitched roofs lie at, the best way to ensure maximum coverage and minimal disruption is to use spray foam insulation for loft spaces. As it expands on impact, it fills the entire area completely, creating an airtight seal that prevents heat loss, moisture damage and noise travel.

Spray foam roof insulation is an incredibly effective solution for homes that wish to improve their energy efficiency and enjoy a warmer environment, as heat loss via the roof can be responsible for as much as 25% of a property’s energy loss.

Because of the application method by which spray foam insulation is installed, and how it expands on surface contact, accuracy is guaranteed and more expansive coverage is achieved than other insulation types, so no gap, nook or cranny is left untreated. This created an airtight seal, preventing heat loss, and helping to also improve the air quality, reducing pests and bacteria in the air.

Spray roof insulation in Oldham properties can also help protect against water and damp issues, which can cause serious problems, especially in older properties.

Green Horizon Energy Solutions are trusted by residential and commercial customers all over Oldham to make their properties more energy-efficient through the fast, efficient and cost-effective installation of spray foam insulation. We are dedicated to providing eco-friendly, state-of-the-art products and technologies to help our customers create a healthier, quieter environment that can save them money and reduce their energy waste. 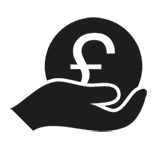 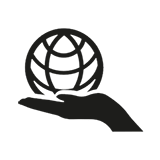 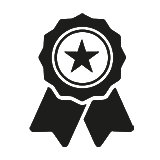 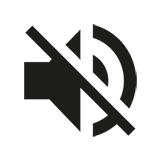 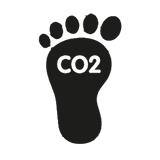 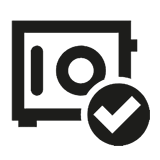